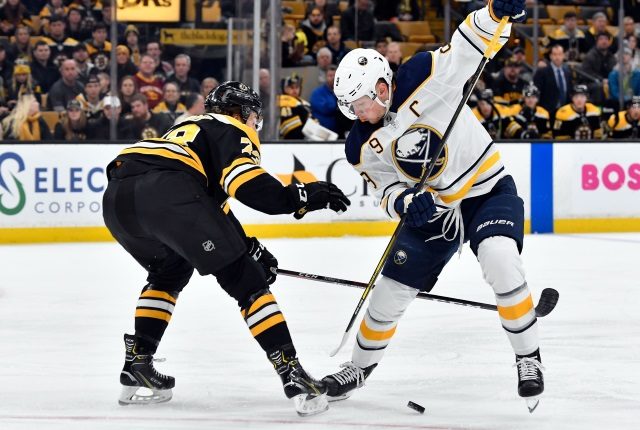 Dave Vest: Coyotes coach Rick Tocchet on Richardson, who was put on the IR with an upper-body injury: “I feel bad for ‘Richie’ because he’s having a great year for us. Hopefully he can bounce back in a month, and we can get him back quickly. It’s a big blow, but we’re used to it around here right now.”

Boston Bruins: Coach Bruce Cassidy on if defenseman Charlie McAvoy could return against the Maple Leafs: “it’s trending that way.”

1. It’s not just a hockey injury and he’s the only one that will know when he’ll be ready.

2. No one is more frustrated with this then Johns. Who gets asked all the time by people care (teammates etc) and there aren’t answers.

Green back, DeKeyser close and Daly still weeks away

Defenseman Danny DeKeyser could return to the lineup next week.

Defenseman Trevor Daley won’t be back until February.

Thomas and Bozak not traveling

Jim Thomas: St. Louis Blues coach Craig Berube said that Robert Thomas is out with an upper-body injury. He won’t travel with the team on their road trip.

Jim Thomas: Berube said that forward Tyler Bozak won’t be traveling with the team due to an upper-body injury.

Forward Alex Steen is on the IR with an upper-body injury but is traveling with the team. Looks like he is the closest to returning.