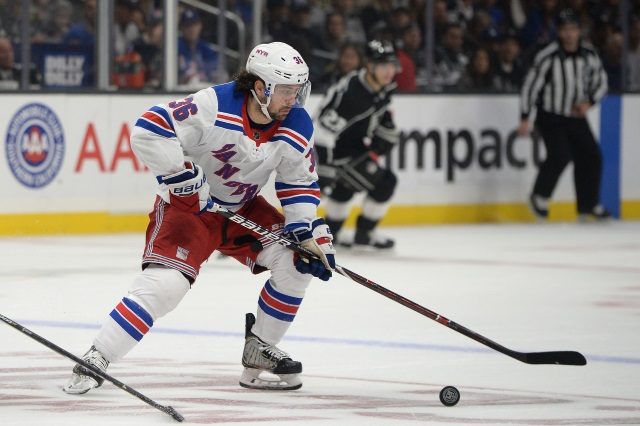 Eric Francis: A source is saying that Mike Smith‘s injury is “not serious” but they might need to recall someone.

Rieder activated … Russell to the IR

Edmonton Oilers: The Oilers have activated Tobias Rieder from the IR and put Kris Russell on the IR.

Curtis Zupke: Los Angeles Kings defenseman Drew Doughty said that he wanted to return to in the Sabres game but the longer he was out the more swollen his injury got. He knew he’d be OK though.

Turris activated from the IR

Rangers will get two back tonight

Joseph has a lower-body injury

Gudbranson out with a lower-body injury.

Jeff Paterson: Gudbranson was dealing with some back spasms yesterday.

Mitchell Clinton: Winnipeg Jets coach Paul Maurice said that Andrew Copp was on the on-ice yesterday and he continues to progress.